Netflix Confirms Man of Steel as Lead in The Witcher

Netflix’s adaptation of The Witcher has found their leading man to play Geralt of Rivia.

It was announced today by Netflix that Henry Cavill will be playing series protagonist, Geralt, in their upcoming live action adaptation of CD Projekt Red’s The Witcher. Henry Cavill also confirmed the role with a new post on his Instagram page.

Henry Cavil has become best known for his prominence in the DC extended cinematic universe, playing the role of Superman. Since his debut as the character in 2013’s Man of Steel, he’s gone on to star in Batman v Superman: Dawn of Justice and in 2017’s Justice League. Cavil’s most recent starring role was in this year’s entry in the Mission: Impossible film series, Mission: Impossible – Fallout. Cavill has admitted to being a fan of The Witcher franchise, posting images of the series leading up to today’s announcement. Excective producer Lauren S. Hissrich shared her own thoughts on the casting, expressing that Cavill was always the first choice for the role of Geralt.

He was my first meeting. I didn’t have writers or scripts yet – just a greenlight and a lot of passion. That was four months ago, and I’ve never forgotten the passion he brought. He IS Geralt. He always has been. I’m so thrilled to welcome HENRY CAVILL to the #Witcher family.

Coming to Netflix as an eight-episode TV Drama, The Witcher began as a series of fantasy novels. Announced a year ago, info on the upcoming series has been scarce so far. Series creator Andrzej Sapkowski is working on the adaptation as a creative consultant.

Netflix’s The Witcher series is expected to release sometime by the year 2020. 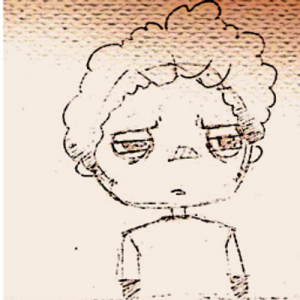